The Los Angeles Unified School District has sent out a survey in order to see the amount other school districts spend on technology within the classroom. The survey comes just as the Board of Education votes on the next step in a $1 billion dollar program to provide technology to students. 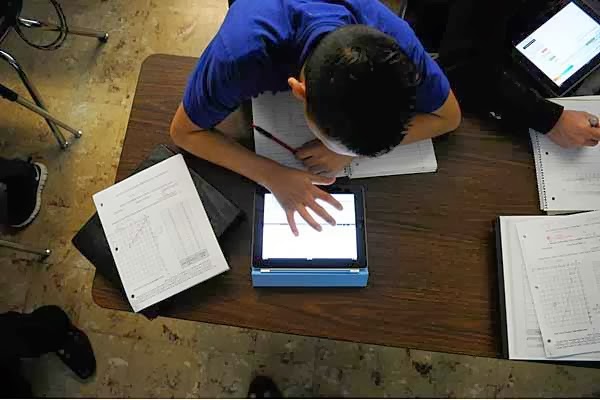 Out of the 61 districts surveyed (21 of the largest districts in the nation on top of 40 just within California), Los Angeles Unified itself ended up as the district that has spent the most on iPads, computers, and other devices. As the nation’s second largest district, Los Angeles Unified is paying $768 per device; this high price tag is due to the district’s preference for Apple products, which tend to be pricier than PC product. Because of their high quality products, Los Angeles Unified insists that they actually received a great deal on their technology. In comparison, the Perris Union High School District in Riverside, CA only pays $344 per device, but their products do not have all the capabilities as Los Angeles Unified’s products, such as touch screens.
Despite their differences in spending, both districts plan to develop curriculum that is technology inclusive: Perris Union High School District plans to use materials developed by their own staff, while Los Angeles Unified plans to create an online curriculum that is in accordance with Common Core Standards.
To read the full article for “L.A. Unified surveys prices others pay for iPads, similar devices” click here. Have any comments regarding spending on digital learning? How much would you spend on a device for classroom use? Let us know in the comments section!